The very talented Thomas Heasman-Hunt, who wrote all of our Dwarven Empire background lore among countless other stories, is now a published author! You can buy his Sci-fi book Legacy from Amazon, go take a look!

“In a distant part of space in some unknown epoch, humanity has spread across the stars. With access to wondrous technology like the tidal drive that allows for interstellar travel – albeit not without cost – peace has been won after long years of conflict. The architect of that peace was the swashbuckling Captain Ajax, a hero and a legend. But now Captain Ajax has died, leaving his daughter and only heir, Emily, to grapple with his legacy.

The petulance of a spoiled princess opens the door to a galactic conspiracy, and sets the scene for a new conflict in the troubled Four Quadrants. Emily Ajax has a lot to live up to, but in command of her father’s famous ship, The Sunskimmer, she may have the potential to become a hero of even greater renown than him.” 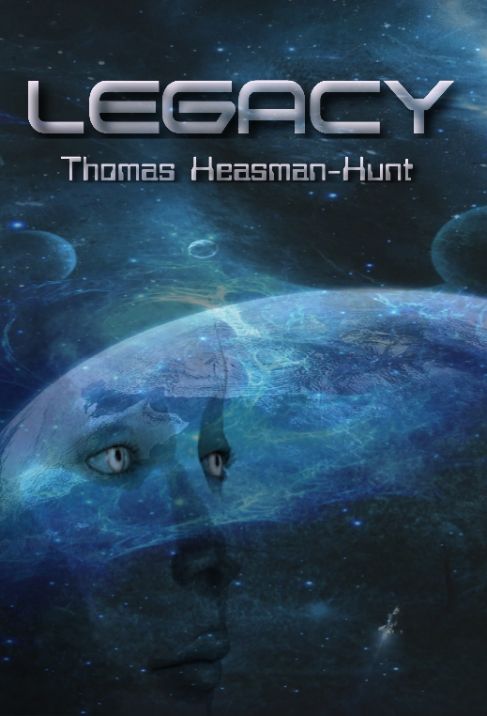